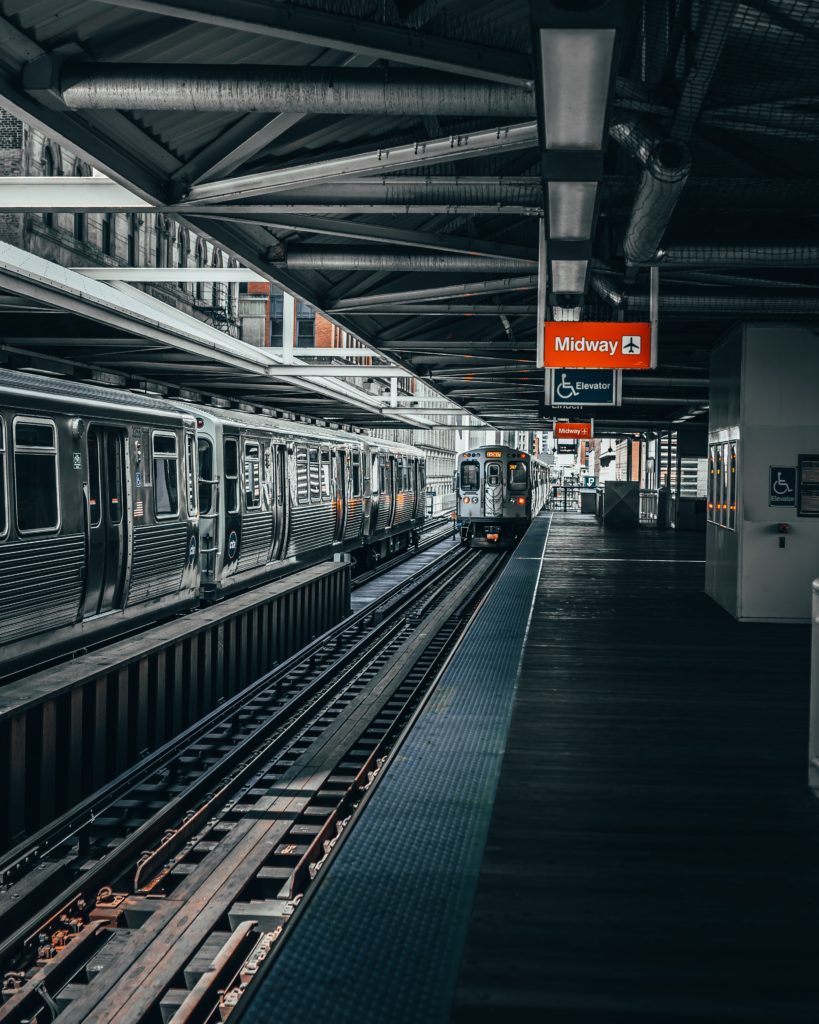 For more than 10 years, Sperling & Slater has represented dozens of individuals and closely-held corporations to recover from accounting firms, law firms, investment advisors and banks who marketed, sold and implemented inappropriate tax shelters.  We have prosecuted these claims in federal and state courts, arbitrations and mediations, under a variety of different states’ laws.  As part of that process, S&S actively monitors the criminal and civil cases against tax shelter professionals pending nationwide, canvassing those cases for the most incriminating publicly-available materials. In addition, by virtue of having negotiated a number of settlements, Sperling & Slater partner Scott Hessell has developed a working relationship with outside counsel for a number of the tax shelter promoters, which has enabled us in several situations to quickly “cut to the chase” and negotiate meaningful settlements to our clients’ satisfaction.

We believe in the merits of these cases and therefore are willing to pursue them on a contingency fee basis. Sperling & Slater is only paid if we collect.  The client is typically responsible only for paying litigation expenses, such as filing and expert fees. Sperling & Slater has recovered in excess of $70,000,000 on behalf of tax shelter clients against the professionals who promoted or aided the strategies.  We recently filed (and have now settled) two of the largest, individual tax shelter cases filed against professionals – seeking in excess of $100 million in potential damages. In drafting these complaints and pursuing these cases, we have compiled what we believe to be the best available evidence and are well versed in the procedural roadblocks these defendants attempt to create. 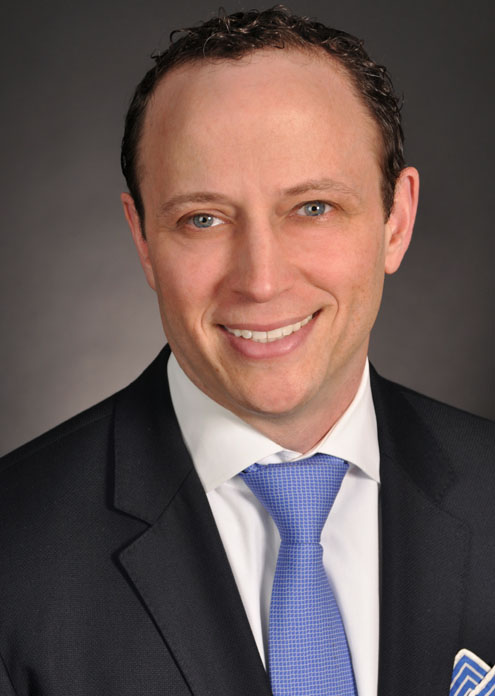