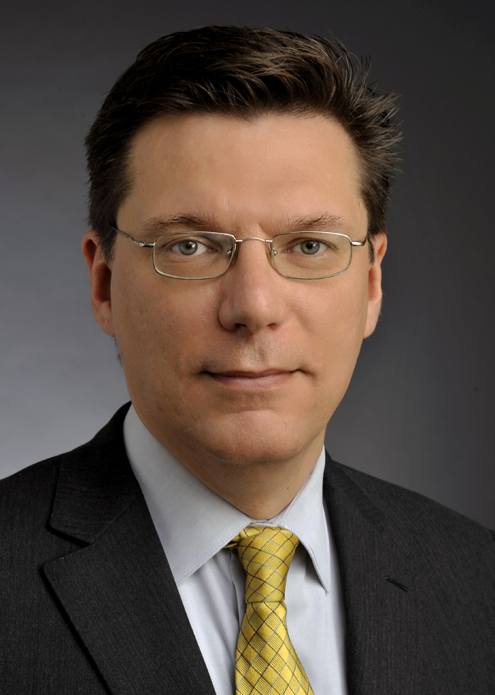 Tom Brooks is an experienced litigator, trial counsel and arbitrator with a broad background in civil litigation, arbitration, mediation, government investigations and contested regulatory proceedings. He has experience in a variety of frequently complex matters involving contractual disputes, fraud, fiduciary breaches, lender liability, tax shelters, malpractice, securities, futures and insurance coverage, among other areas. Representing both plaintiffs and defendants, Mr. Brooks has practiced at both the trial and appellate level in federal, state and bankruptcy courts nationwide, as well as in both domestic and international arbitrations and mediations. His experience covers a wide range of contexts, including the financial and accounting industries, real estate ventures, partnership disputes, corporate mergers and acquisitions, pharmaceuticals and utilities.

Along with being an advocate, Mr. Brooks also serves as a neutral arbitrator in commercial, financial and other matters, and has a mediator certification. Prior to joining Sperling & Slater in 2000, he was an associate with the Chicago office of Jones, Day, Reavis & Pogue, having also worked as a journalist in the U.S. and England before attending law school.

Mr. Brooks is on the roster of arbitrators for the following organizations: