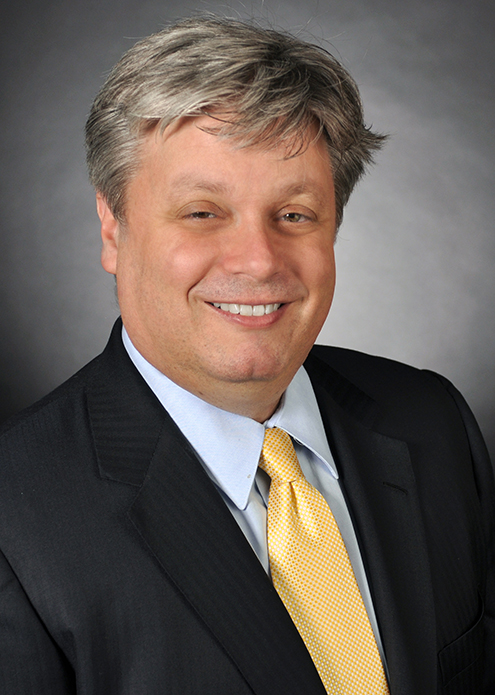 Mr. Florsheim joined Sperling & Slater as a partner in 2000 after spending several years at the Chicago office of Kirkland & Ellis, where he became a partner in 1997 and practiced as both a general commercial litigator and as a bankruptcy litigation specialist. He began his legal career as a law clerk to the Honorable Harry D. Leinenweber in the United States District Court for the Northern District of Illinois.

Mr. Florsheim is the managing partner of Sperling & Slater. Mr. Florsheim’s legal practice encompasses large-scale, complex commercial litigation matters and corporate transactions, including mergers and acquisitions, financing transactions, and bankruptcy matters.  His practice is fairly evenly divided between plaintiff and defense work.  For over 20 years, he has regularly advised directors, CEOs and senior executives of public and private companies as to fiduciary obligations, accounting and valuation matters, and intellectual property transactions and disputes.

Mr. Florsheim’s experience in business derives not only from his years as a practicing attorney but also from his direct involvement in many businesses and funds.  He is a founder and principal of Upheaval Investments and Byron Marsh Capital and a managing partner and member of the investment committee of Levy Family Partners.  He has served on the boards of public and private companies  and was the Chief Acquisitions Officer of Levy Acquisition Corp., through its acquisition of Del Taco (NASDAQ: TACO).  Over the past two decades, Mr. Florsheim has been involved in over 200 discrete investments, and has often assisted portfolio companies with capital raises and exit transactions.  He has assisted companies going public and others being taken private.  Mr. Florsheim has been the lead negotiator in numerous transactions and has extensive experience structuring complex deals, many involving real estate, the hospitality industry, and the broad technology space.

J.D., Order of the Coif, University of Michigan Law School, 1991

Mr. Florsheim represented the former Chief Financial Officer of Tribune Corp. on fiduciary duty claims relating to the Company’s leveraged buy out and subsequent bankruptcy.  Claims were brought in numerous courts around the country and ultimately consolidated in a New York MDL, where the claims were settled in 2019.

Mr. Florsheim has been retained as special counsel by PricewaterhouseCoopers, the receiver for Independent Trust Corporation, to pursue affirmative claims on behalf of some 17,000 retirees who lost pension funds as a result of alleged fraud and corporate mismanagement.  As part of this effort, Mr. Florsheim was lead counsel in a suit against LaSalle Bank, which settled for a confidential amount.

Mr. Florsheim was appointed special litigation counsel to the Trustee for Mego Financial Corporation, once a leading player in the timeshare and resort industry and later a debtor in U.S. Bankruptcy Court in Reno, Nevada.  Mr. Florsheim led the Trustee’s efforts against former directors and officers of the corporation as well as against the former auditor for the company.  The claims were settled.

Mr. Florsheim represented Robertson-Ceco Corporation in a lawsuit against major financial institutions, claiming hundreds of millions in damages in connection with a credit commitment being pulled in favor of another client.  He was counsel for Silkroad Equity LLC and its principals in litigation pending in Chancery Court in Delaware, where corporate valuation, contractual indemnification and fiduciary obligations were at issue. Mr. Florsheim represented Ashworth Inc. in an arbitration initiated by Callaway Golf over licensing issues.  Mr. Florsheim also has represented Wirtz Corporation in various litigations relating to liquor distribution and franchise rights.  He has defended GMAC and Mitsubishi Motors Credit of America in national class action lawsuits involving financing issues and won summary judgment in a Truth In Lending Act case, in Coelho v. Park Ridge Oldsmobile, et al., 2003 WL 4757867 (N.D. Ill. Feb.11, 2003).  He has represented the Lemelson Foundation Partnership and the Spartan Tool Company in patent litigation.  Mr. Florsheim assisted Gold’s Gym franchisees in a dispute over control of a closely-held corporation.  He also handled Ameritech Mobile’s appeal in Dreyfus v. Ameritech Mobile Communications, Inc., 298 Ill. App. 3d 933 (1st Dist. 1998).