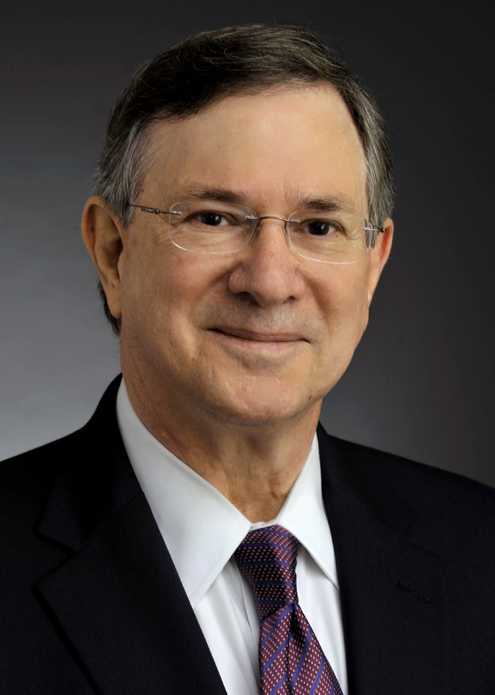 In 1976, Mr. Slater resigned from his faculty position at Northwestern to form the law firm of Sperling & Slater. Mr. Slater retained his affiliation with Northwestern, however, and taught the advanced antitrust courses as an adjunct professor. In the early 1990s, Mr. Slater was one of a small number of antitrust counsel who pioneered the practice of representing Fortune 500 and other publicly traded companies as individual plaintiffs in industry-wide multidistrict litigation. This practice allows Mr. Slater’s clients the ability to pursue their own claims and design their own relief – both monetary and injunctive – outside of class action proceedings which often do not meet the client’s needs. In this capacity Mr. Slater has represented national drug store and grocery store chains, domestic and international airlines, national restaurant chains, the leading air freight service provider, national car rental companies, and major shopping, internet and media marketing companies.