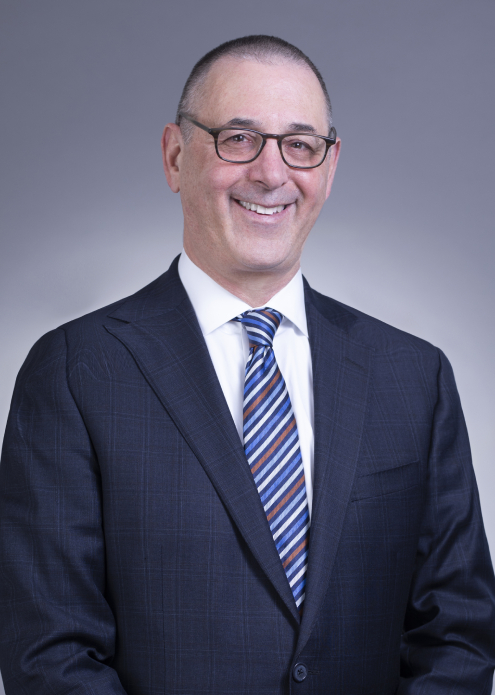 Mr. Bergman is a business trial attorney, with broad experience in areas including complex commercial litigation, accounting and securities fraud, directors and officers liability, bankruptcy and restructuring, ERISA and other fiduciary litigation, intellectual property litigation, litigation concerning the enforcement of employee restrictive covenants, and defamation defense. His clients range from individuals and family owned businesses to financial institutions, publicly owned companies, national accounting and consulting firms, and government agencies. He has tried cases in courts around the country, and has also resolved many cases through arbitration and mediation.

In some of his representative engagements, Mr. Bergman has:

Represented substantial institutional and individual defendants in the Tribune Company Fraudulent Conveyance Litigation, in which the plaintiffs seek to recover substantially all of the $8 billion paid to shareholders in Tribune Company’s 2007 leveraged buy-out.

Obtained an injunction against the U.S. joint venture partner of a large Malaysian manufacturer who had misappropriated patent and trademarks that belonged to the joint venture.

Represented the Federal Deposit Insurance Corporation in its role as receiver of a failed bank in a successful mediation of the FDIC’s claims of breach of fiduciary duty against the bank’s officers and directors.

Successfully defended an Italian manufacturer of complex machinery in a federal action brought by a U.S. customer who alleged fraud and breaches of performance warranties, and claimed over $20 million in damages.

Successfully defended a national beer importer in a federal jury trial in which a rival sought damages and attorneys’ fees for alleged tortious interference with its contract with a German brewery, violations of the Sherman Act, and violations of Florida’s beer distributors’ franchise act.

Represented a “Big Four” accounting firm in a lawsuit against departing employees involving claims of breach of restrictive covenants and violation of the federal Computer Fraud and Abuse Act.

Successfully pursued claims of fraud and breach of warranties on behalf of a Wisconsin credit union against the National Credit Union Administration arising out by its purchase of over $10 million of defaulting construction loans from a Colorado credit union that had been placed under NCUA administration.

Won a jury verdict in federal court in favor of a national wholesale distributor of office products in a federal lawsuit brought by a former customer who claimed that the defendant’s sudden suspension of its credit accommodations drove it out of business.

Represented two ERISA plans sponsored by a Chicago-area public company in a federal trial of their breach of fiduciary duty claims against a large Chicago bank, arising out of the bank’s administration of a joint trust that invested plan assets.

Mr. Bergman is a member of the American Bar Association and DRI, where he serves on the steering committee of the Intellectual Property Litigation Committee. He is an Adjunct Professor at Northwestern University Law School, where he has taught Introduction to Trial Advocacy since 2006. He has been named a Fellow of the American Bar Foundation, a distinction limited to one-third of one percent of all practicing lawyers. He serves on the Board of Directors of the James B. Moran Center for Youth Advocacy, which provides integrated legal and social work services for low-income high school students and young adults in his home town of Evanston. He does substantial pro bono legal work in the areas of juvenile justice and transgender rights. While in law school, he served as an Articles Editor of the Wisconsin Law Review.