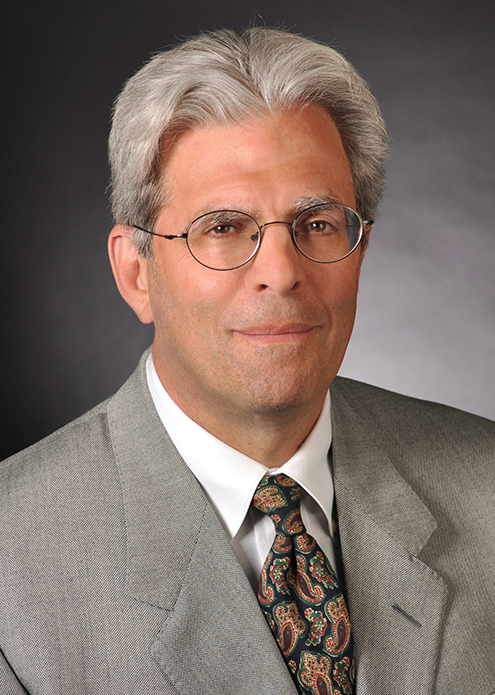 For more than 40 years, Mr. Sperling has represented both plaintiffs and defendants as lead counsel in major litigation. He has extensive experience in virtually every area of the law including, securities, antitrust, patents, trade secrets, corporate governance, bankruptcy and reorganization, mass torts and insurance coverage. Throughout his career, Mr. Sperling has repeatedly won what have been described as record jury verdicts, court judgments and arbitration awards.